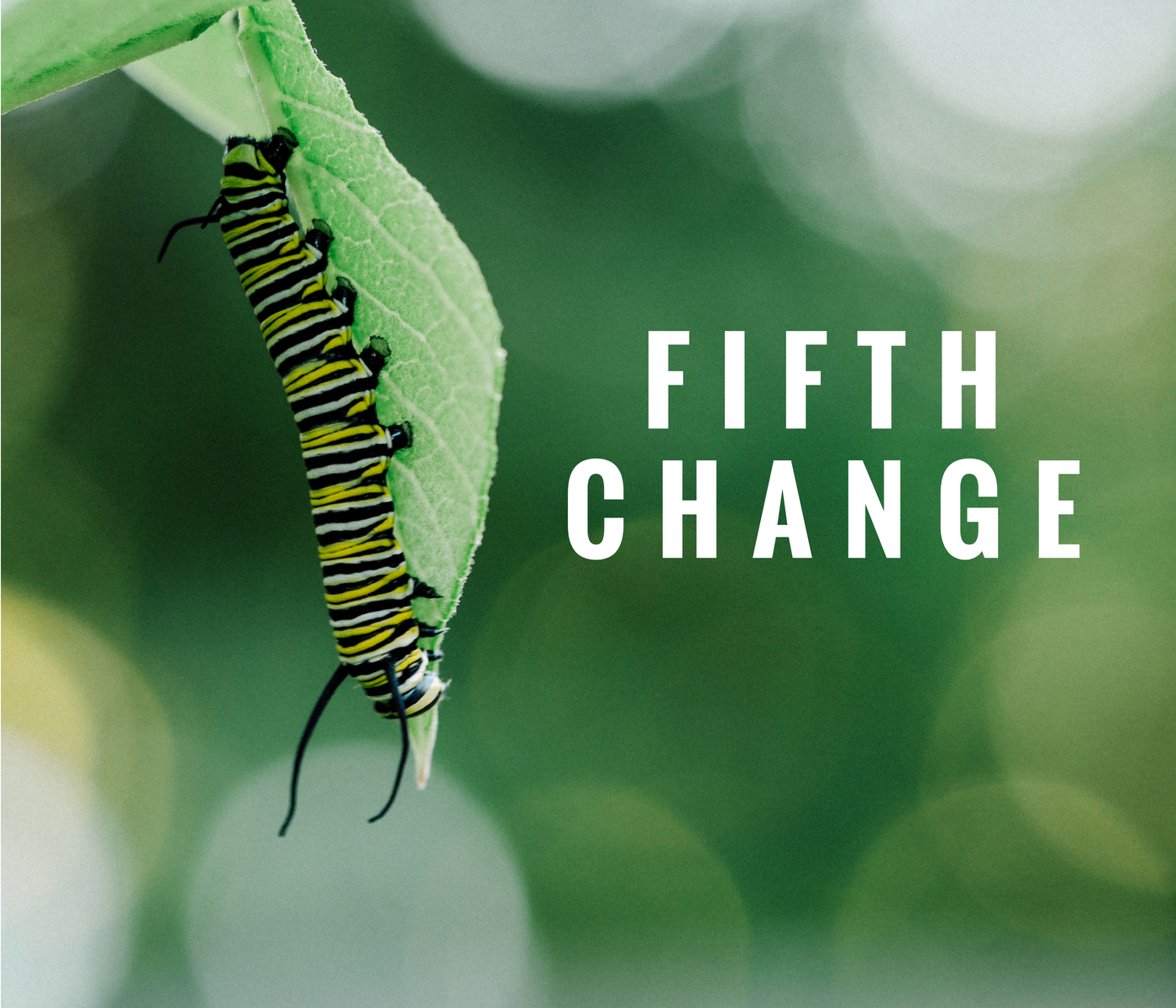 My fifteen-year-old heart was pounding against my chest rapidly and uncontrollably. With those high-frequent heartbeats, I felt like I was running the marathon across the arid Saharan desert. My blood, sweat, and tears were merged perfectly, transforming into an unknown emotion. I was standing there crying while investigating the enigmatic eyes from all facets of the room. First, I felt compressed within my heart; then, I felt released. At that moment, my new self was truly born, and it believes that “it is okay to be your own skin.” Now, I courageously sense where I live for more than five years is now home, the Liger Leadership Academy.

Since I was a little, naive boy, I used to tell myself that I will live a normal-boy life like others. With no doubt, I defined a “normal boy” as a person who is straight and masculine. Over the past few years—it was about two to three years ago—I experienced an unusual phenomenon. There was no clue of when did it infected me; it was genuinely unexpected. I started to sense the chemistry in my head altering its bonds intensely. The chemistry manipulated my whole spirit until everything was unmanageable. After experiencing an unsatisfied feeling, the essence of me had changed.

I attracted to a person who is a boy, but it was happening the same with the girl.

Confusion, depression, and loneliness were invading my life, and all I was feeling was dark. At that time, my heart, mind, and soul were like a roller coaster. I felt strange until I could no longer act “normal” around everybody. Being lonely and not having any support were the setbacks to my positivity and optimism. For many days, I was indecisive on whether I should tell my enigmatic truth to a friend, but I was lackadaisical; I thought I was like a dead leaf. I discovered it was extremely difficult to talk to someone who I could relate to.

I must say this was my rite of passage, and I admit that it is still now a worthy experience. This brings me back to a specific and very special day and time; it was in August, the 31st at evening about 3:30. My tears were flowing freely from the pitch-black prison. My fifteen-year-old heart was pounding against my chest rapidly… What can I say about that day? It was indescribable. “Change Agent” becomes the new me and it is my designated role. The 31st of August was my “coming out” day. I had been a skeleton in the closet for a long duration, and it was the time to unlock the closet.

I continued, “There is nothing wrong with being different; I am still Venghour that you wish to see and friend with every day.”

“You are all my beloved people, and I am so happy to have you warm-hearted people in my life.” I ended.

The blood, sweat, and tears were then released; I can see everybody’s eyes filled with tears. They felt very proud by giving a rapturous applause.

My journey does not end here. I was pushing myself further to reach out for the bigger picture. I want to change something in my country after experiencing the plight of me dealing with my sexuality and identity. In December 2017, I was a part of the Gender Equity exploration. It was a seven-week project under the mission of “raising awareness about global gender issues with a focus on Cambodian society. In order to affect positive change, we must examine the past to transform the future.” By participating in this extraordinary project, I was gaining many aspects of gender. Throughout the exploration, much strife and plights were introduced; solutions were implemented; hope is empowered. We generated the summit and invited many teenagers from a variety of schools to have a family discussion about the Gender Equity.

There were cryings from the people during the summit. There was also silence. The person who cries is the person who has a strong power to express them self. Furthermore, it takes voice to appreciate silence. The moments of crying and silence are actually the beacons of lights to fight.

In addition to the Gender Equity project, it had continued to be the lesson for literacy class. To reflect on all the love, ideas, and morals, I have gathered from the lesson both from literacy and exploration, I wrote an article called, “A Human or A Robot.” It is an article about my confession of defining myself as an effeminate boy, distributing the love and courage to other effeminate boys and men to confront the scars of criticisms, and being comfortable with their own skin. “And most of all, it is 100% okay to cry.”

Confession or coming out to the public about your true identity is very challenging and pressured. I explicitly understand that it has been like a teeter-totter; it is vacillating between voice and silence. I believe there are people who have the voice to speak and manifest themselves, but there are other people who are living in the silent, unilluminated, and hopeless world. They feel imprisoned by the world; in fact, they believe that they are having an endless journey of walking through an unrealistic world.

Therefore, it has to “change.” It is now 2018, and we are the inhabitants of this modernized civilization. It is now time for me to be the “real” change agent to change my country and the world. I wanted to be the advocate, the role model, and the support to other people who are conflicting with their identity. By sharing my personal story right from the beginning, I give others the permission to share theirs. There should not be any invasions of insecurity in our skin. Last, but not least, “Our true identity is to love without fear and insecurity. Our higher potential finds us when we set our course in that direction. The power of love and compassion transforms insecurity.” Doc Childre stated.